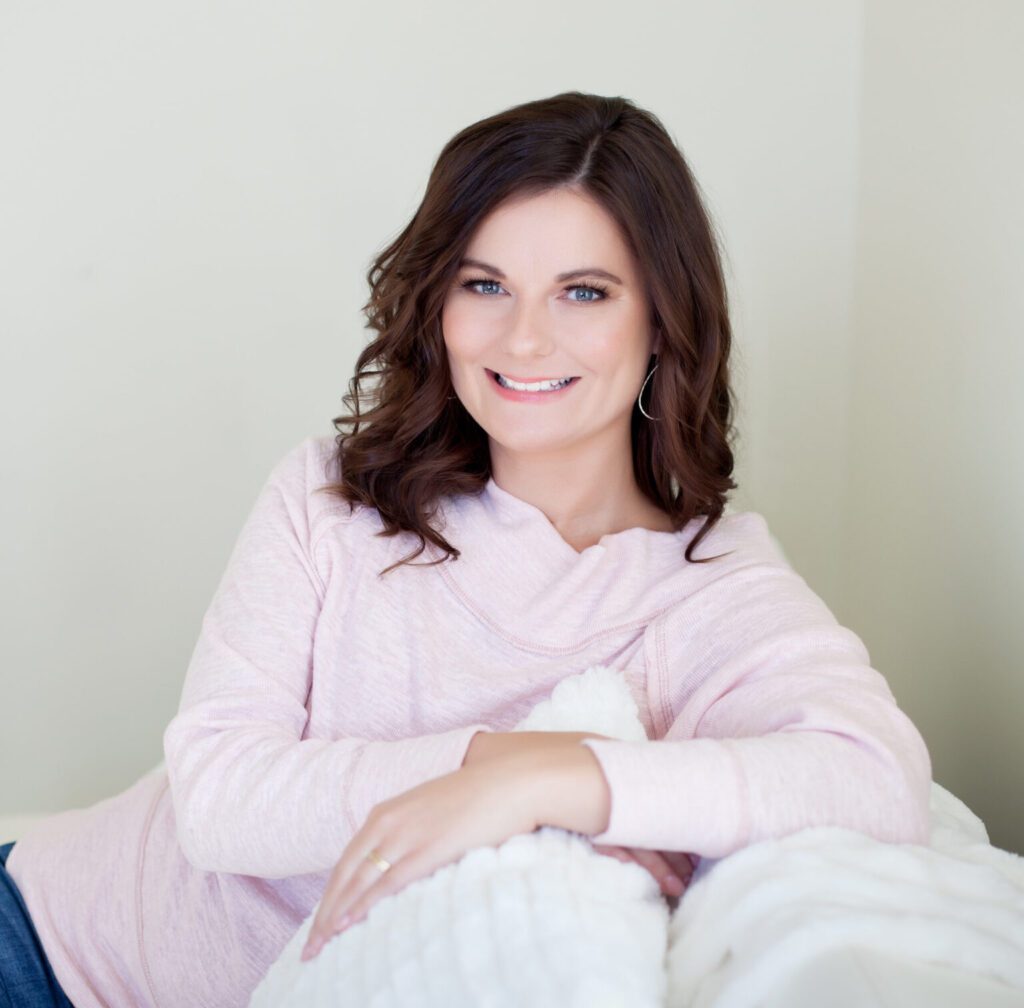 I am Heather Erson and I would describe myself as artistic, observant, insightful, open-minded, compassionate, understanding and kind.

I was born in New Orleans, Louisiana. My father’s career took our family to Chicago, Illinois for two years, and then to Atlanta, Georgia where I spent most of my formative years playing in the Chattahoochee river, racing on swim team, and generally staying out of trouble.

After college, a six week road trip to the western United States changed my life forever. Three friends and I drove around in a white Toyota Four Runner on tour with the band Widespread Panic. I discovered the romance of the wild west and it called my name loudly. The band’s music tour stopped in Jackson Hole, Wyoming and I was introduced to the mountains and volcanic features of Grand Teton National Park. It was the most beautiful landscape I had ever seen, and I knew I wanted to live there.

After a brief stint at a corporate job in Atlanta where I would cry in traffic, I moved to Jackson Hole, Wyoming and worked at Signal Mountain Lodge as a lake marina attendant. That summer I learned how to rock climb and summited the Grand Teton in Grand Teton National Park on the Exum route. Rock climbing, hiking, mountain biking and river rafting became my life. I was happier than ever.

Summer turned to winter where I worked at Jackson Hole Mountain resort taking photos of tourists at the top of the ski resort. That was a hard job and I didn’t know how to ski or snowboard, but it was where I learned how to use a camera and photograph people in a variety of weather conditions. I knew I had a knack for photography. Most importantly, it is also where I met my husband and business partner Drew when he was my snowboard instructor.

The following years involved extensive travel and adventure while keeping Jackson Hole as a home base. For two years I worked for Trek America and drove a 15 passenger van full of tourists around the United States and Canada. I learned about the enormity of North America while camping in every location with an ever changing group of amazing new friends from many countries.

More adventures followed. I traveled to Nepal to photograph Mt. Everest with mountaineer and filmmaker David Breashears. From David I learned about the importance of planning and being courageous.

Next up was working at Alaska Rendezvous Heli Skiing Resort where I experienced heli-skiing the powdery Chugach mountains of Alaska.

Another important milestone was interning with illustrious photographer Annie Leibovitz in New York City. From Annie and her team I learned how to use studio lighting in outdoor situations, how to pose clients, and the importance of organization.

Next I traveled to La Grave, France with ski guide Jessica Baker and learned the art of big mountain ski photography. I also assisted fly-fishing photographer Tom Montgomery where I learned about customer service and photography editing.

Drew and I got married and built a successful photography business photographing luxury destination weddings and portraits. We spent our days in and around Grand Teton National Park photographing amazing couples and families. We cherish the experiences we have working together as a photography team. I also became really good at snowboarding because I followed Drew around the slopes of Jackson Hole Mountain Resort for many years.

After 21 years in Jackson Hole we moved to Asheville for the warmer weather and to be closer to family. Here you will find us rafting the French Broad River or relaxing close to home. We look forward to new adventures.

We are bringing our award winning photography experience to the Asheville area. We are a dynamic duo and we are ready to photograph your wedding or portrait. Contact us today and share your story!